The Year of the Word.

From a rock that David threw at Goliath to Queen Esther to an entire Nativity scene the pupils and staff at St Augustine’s Priory threw themselves into World Book Day on Thursday and its theme of characters from the Bible.  Pupils dressed as characters from the Old and New Testaments mingled happily throughout the day, a wonderful culmination to our Book Week.  Priory 6 triumphed as Upper VI were all dressed as animals from Noah’s Ark and Lower VI combined to make an entire Nativity scene! 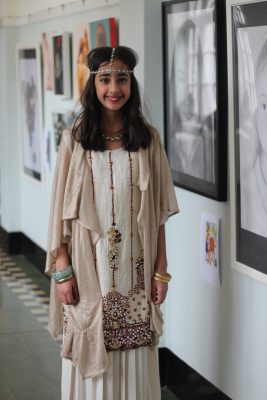 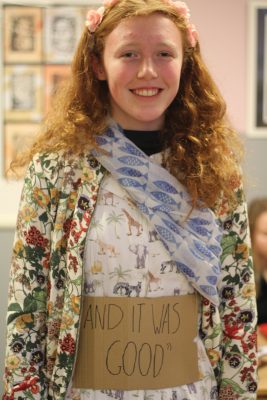 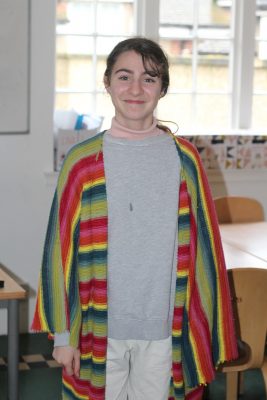 Queen Esther, Creation and Joseph with the many-coloured coat 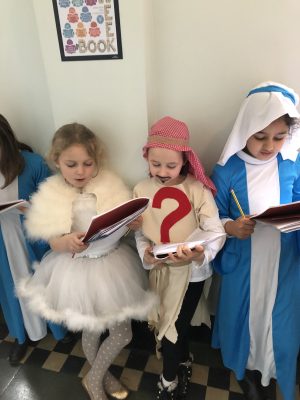 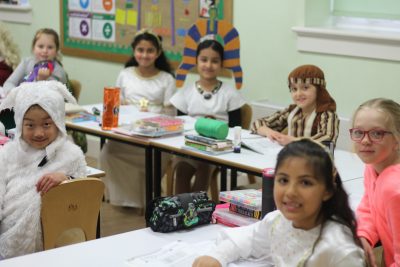 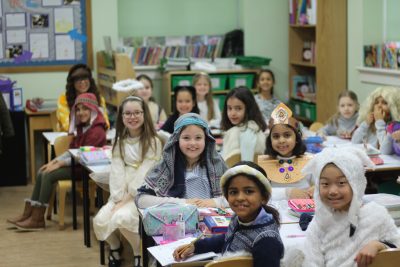 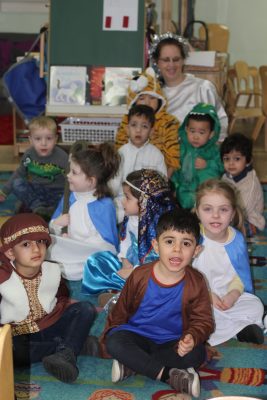 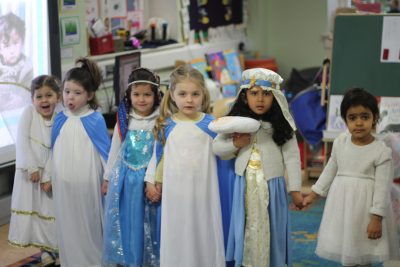 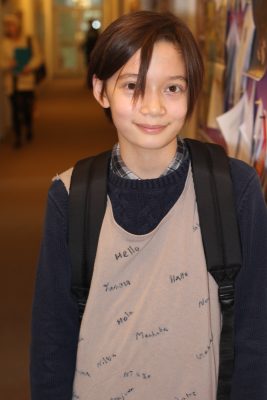 Many different characters, topped off by the Tower of Babel

The theme of the day was appropriate given the theme of the Catholic Bishops’ of England and Wales for this year:  ‘The God Who Speaks:  The Year of the Word’. 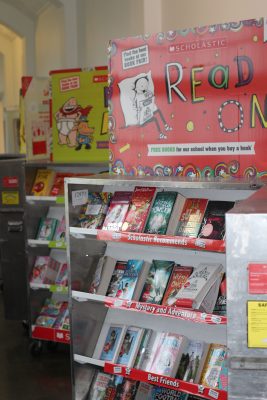 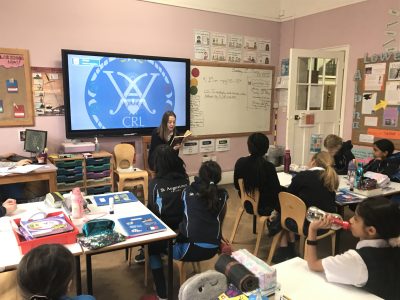 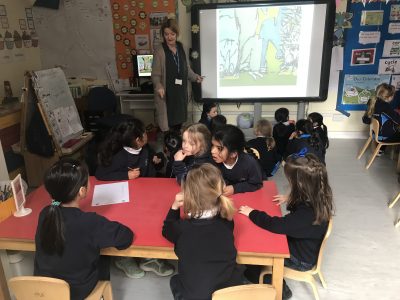 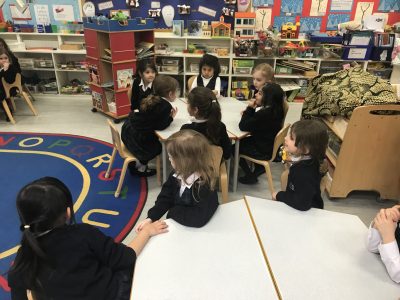 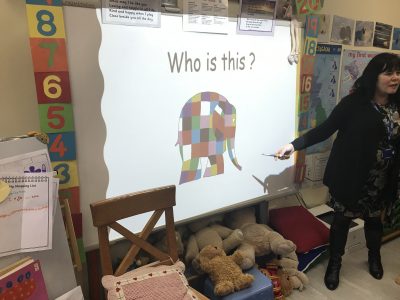 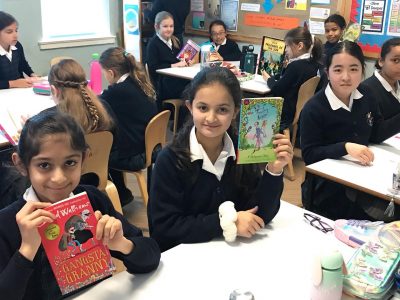 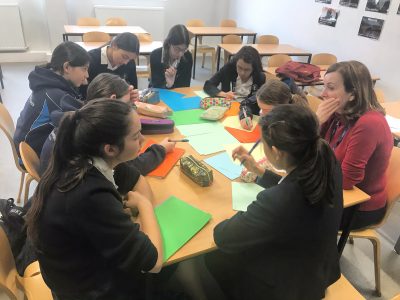 Visits from authors Mel Darbon, Anthea Hill and Eoin McLaughlin, workshops on creative writing, staff and Priory 6 students reading to Juniors, Preps and the Nursery, a book week quiz, book fairs and a drop everything and read session made Book Week at St Augustine’s Priory a week of words, wit and wisdom. 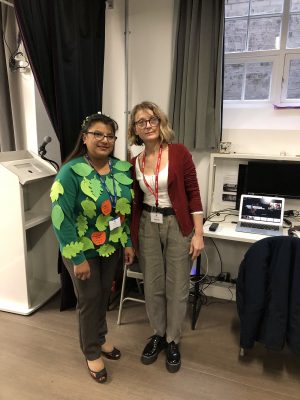 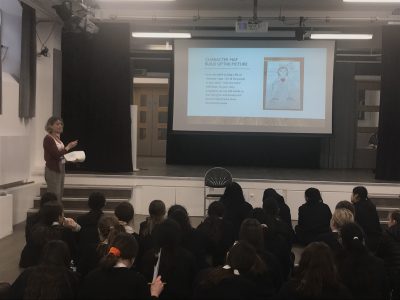 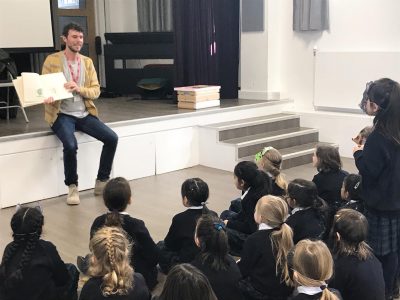 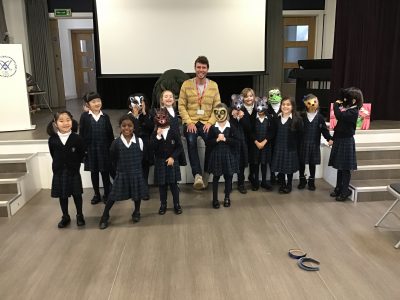 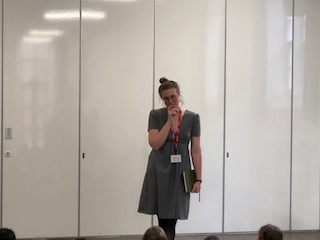 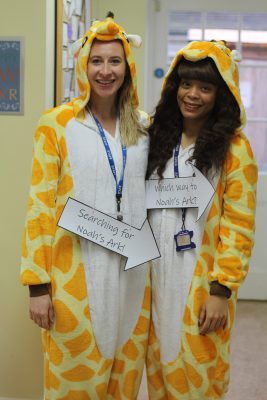 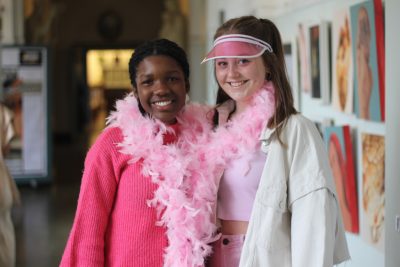 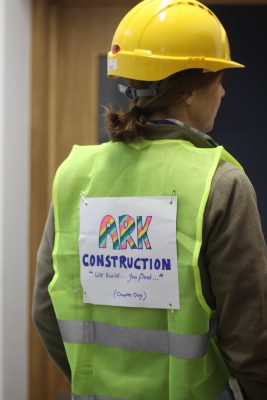 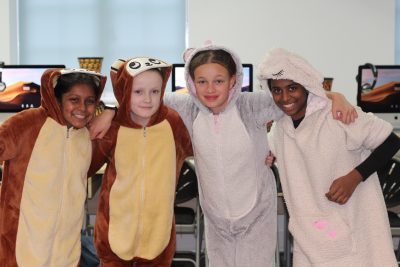 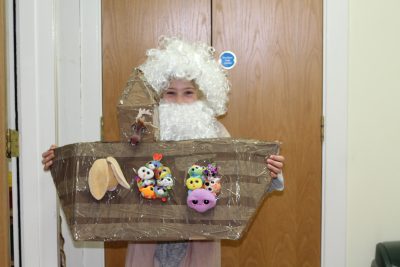 Stories from the Ark! 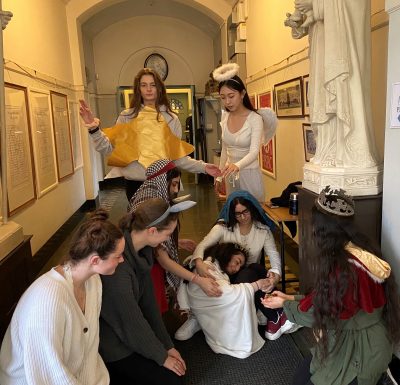 Lower VI as the Nativity 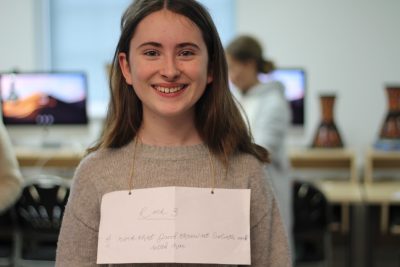 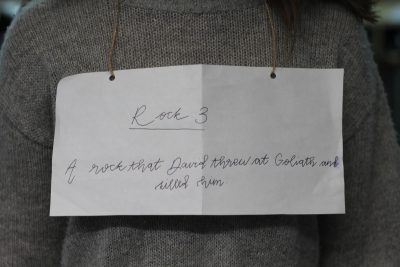 ‘A rock that David threw at Goliath!’