“You’re going to have to go on a journey and you mustn’t be afraid. You were always braver than you knew.”

This last year we have been on a journey none of us saw coming. A year ago we were watching from afar as numbers of COVID cases were tracked. From a conference of Headteachers in Cheshire, I observed data and graphs from afar, made connections with colleagues in Asia and listened to an esteemed epidemiologist. It all seemed like a story from a great distance. And we watched and we waited.

And as I drove back from Cheshire to London, past billowy blossom, a sense of the weight of what was to come grew. Within weeks we could no longer travel. Lockdown came, a word which had previously felt like something that happened in episodes of West Wing. There the president and his colleagues would be locked in the Oval Office until some clear and present danger had been dealt with. It was something swift, caused by something violent, politically motivated and endured with colleagues not family.

For us that first Lockdown meant time as well as travel stopped. People wrote of the benefits of being with family, found silver linings in the quality of time children might spend with their parents. We heard the ambulance sirens. The birds sang as never before or was it because the planes had stopped and we could hear them? The beauty of the hawthorn filled the verges with its white flowers, horse chestnuts bloomed dusky pink. 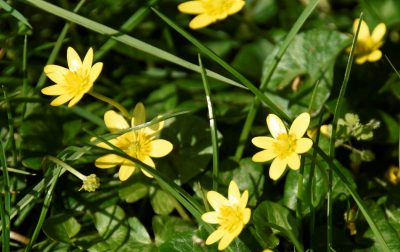 Just over a hundred years ago the nuns who built our school arrived from France and they built a school. They planted an orchard and filled it with apple and pear trees rich with symbolism. They are old trees now, and their soft flowers in Spring presage fruit and apples which beguile – large apples that look like cooking apples but are not. Varieties whose names we have lost.

Before Lockdown we had invited an expert in identifying trees. A day spent munching and contemplating and matching all of the senses with modern genetic technology. Many varieties are still unidentified. But we encountered magical names – The Ten Commandments Tree, the Howgate Wonder and a French pear tree which we thought bore terrible fruit. Instead we learned that this pear is harvested then stored, then months later is poached to a soft pink. This orchard was planted to provide fruit all year round. It tells stories of nuns who travelled to England from France in the brewing of WWI. Those trees grew during the Spanish Flu of 1918. 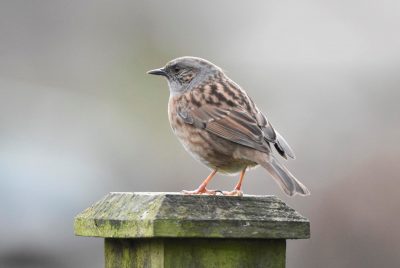 In the heatwave of Spring 2020, we dug out the allotment in the school grounds, we planted, sowed, tended chickens, raised ducks. The sunshine felt at odds with the solemnity of the time. We were still. No journeying. Churches closed and Easter was streamed. We joined virtually in the Mass of choice across the world.

We drifted into the Summer and some children returned to school. The trees were full of bright, light almost lime green leaves, flourishing as we made our way through a world of regulations, bleach, masks and separation. We reveled in travel, journeys not far afield but far enough because it was enough to be free. 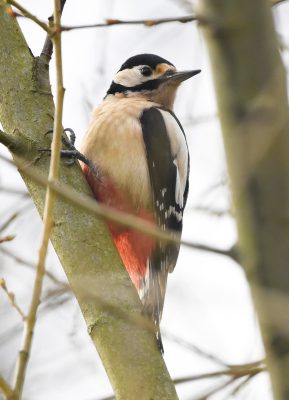 As open-windowed Autumn gave way to Christmas, fear began to dominate. A bleak landscape of collective terror like the bare branches of winter emerged because now we knew too many who had died, or who were ill. We were cold not just because the windows in our classrooms were always open. The separation and isolation we were feeling seemed to erode community joy, hope and trust. A Christmas with no endless driving around the country visiting was a relief. Sometimes not journeying is good. 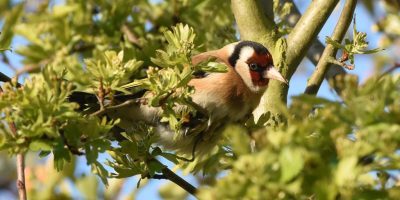 No doubt we will physically journey again and we will also return over and over to the stories we have created and lived in this time. Our children will tell their children. I began with the words from the mini series of Little Women in 2017. That is another story we have all read or watched time after time. We have all been asked to make journeys which would have filled us with fear at one time. But we are braver than we think and we are equipping the next generation with the knowledge that like our grandparents, we survived something so much bigger than ourselves and we did it with grace and beauty and vision and the changing of the seasons and the liturgical year.