‘Each member of Upper VI reflected on an example from history or how they can ensure they do something in their lives when witnessing injustice. 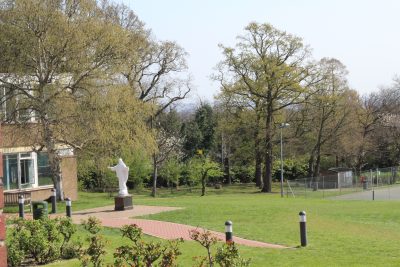 Adrine started the conversation by explaining the importance of learning from history and trying to ensure that genocides never happen again, like the Armenian genocide in Turkey. Emilie also turned to history to use the example of women’s rights and how, for centuries, women were not treated as equals and their plight was ignored by the majority.

Ljilja linked her example to her current studies in Politics and discussed the importance of reforming agencies, such as the United Nations, to ensure they are more effective in promoting peace and intervening when necessary, for example in Syria. Naomi’s example links to this as she talked about the Civil War in Yemen and how there is not enough coverage about the plight of the Yemenis. As a result, there is nowhere near enough practical aid being provided for the people who are in desperate need for basic necessities, such as food. Ava also used a Middle Eastern country as an example where many people stand by and do nothing. She talked about Saudi Arabia and the oppression of women there but the reluctance of the British Government to get involved because of the benefits of having a good relationship with the Saudis. 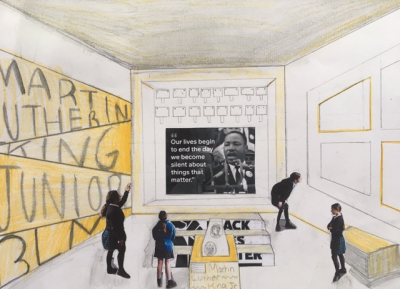 Milly also mentioned the Russian government and the fear of many to speak out against them due to the repercussions it would have. Cat told us about the plight of Muslims in areas of China where they are imprisoned in concentration camps, but this is not given enough media coverage as the Chinese government are needed for trade. Taline also mentioned the importance of reporting war crimes, such as the destruction of Churches and monasteries and the eradication of religious texts. Libby told us of the plight of refugees on the border in France and how a family friend has been there to volunteer among conditions which are inhumane, with women giving birth in unhygienic conditions and the high rate of infant mortality. Tamara talked about when we are aware of poverty in our area we need to do something, such as donating to local foodbanks and to talk about poverty, instead of it being a taboo in our society. 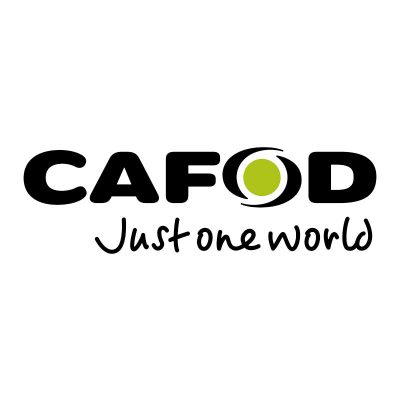 Other students thought of ways that they can ensure they are people of action and they do something when faced with injustice. Emily talked about the importance of not being a bystander when witnessing racism.  Even though we may not want to get involved, it is our duty to challenge it because it is wrong, as we are all created equally by God and so must treat everyone equally. Jasmine developed this idea of being an upstander and when, hearing or seeing bullying, to do something about it, challenge it in a calm manner and tell a trusted adult. Madi also talked about the importance of being an upstander online, as did Angela who explained that it is our responsibility to intervene if we see inappropriate comments online. 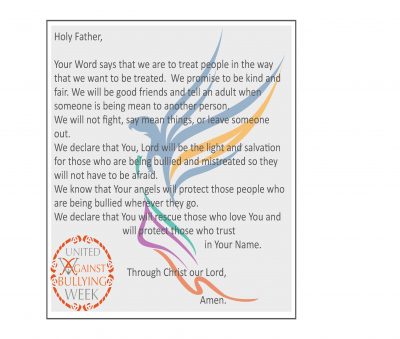 The level and range of examples from our Upper VI shows that they are women who are going to change the world. There is no way injustice will be ignored by Augustinians. They will be instrumental in building the Kingdom on earth.’