Upper I hosts their penpals

Tuesday 11th June saw the visit of pupils from the André Malraux Primary School in Ealing.  Ms Gandi, teacher of French and Spanish says, ‘It was lovely to see our penpals again following last time when we visited their school for a Crêpe and Carnival activity.’

Upper I enjoyed hosting their visitors, beginning with lunch.  This had been planned to take place in the grounds but, owing to the rain, was held in the Nuns’ Refectory.  After lunch everyone split into two groups, one group having a baking activity in the lab with Jenny, one of our catering staff.  They learnt about the history of shortbread and worked with their friends to prepare dough.  When the dough was ready it had to be flattened and shaped.  Some wonderful shapes emerged, including stars, animals and hearts and these were now ready to be baked into biscuits. 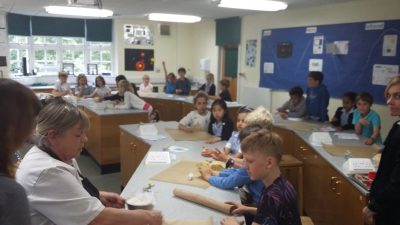 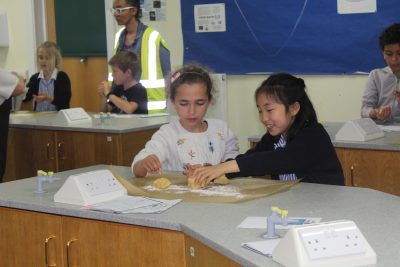 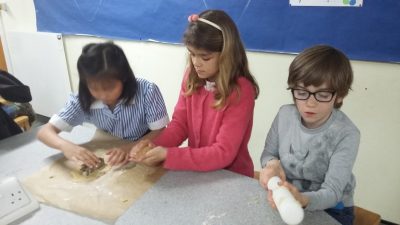 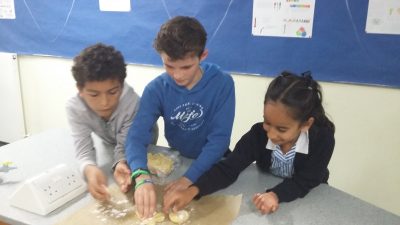 The second group received a guided tour of the Priory Farm with Mr Raffray and everyone greatly enjoyed visiting the chickens, pigs and sheep.  The groups swapped around so everyone had the opportunity to make biscuits and also visit the farm. 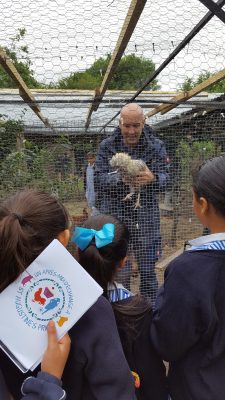 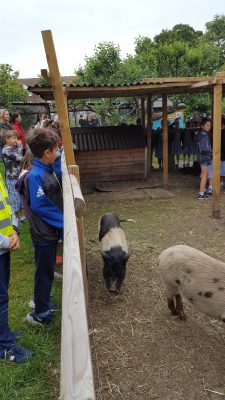 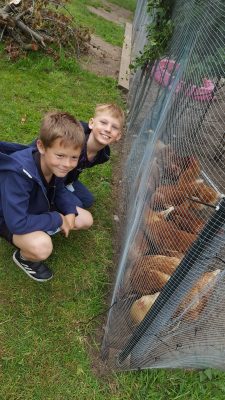 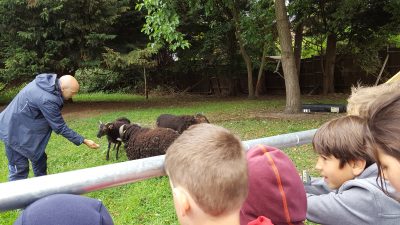 At the end of the day the biscuits were ready to be collected.  These were delicious and so many had been made there were enough to take some home.  Our visitors also received a badge as a memento of the day which said, ‘I visited the Priory Farm’.

We so value our partnership with the Andre Malraux school – we look forward to seeing them again soon. 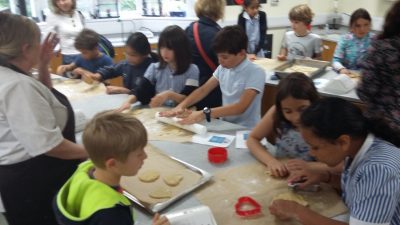 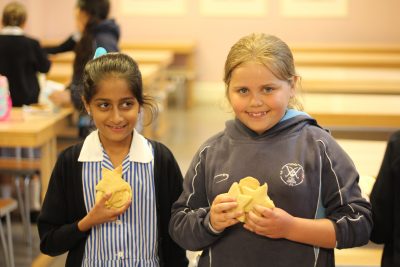 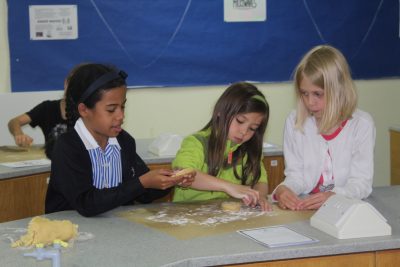