Until lions have their historians…

‘Until lions have their historians,

tales of the hunt shall always glorify the hunter’.

There then followed a presentation on Black History Month by Mr Chappory, with a special focus on Ethiopia: 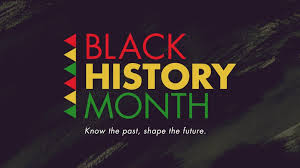 We could argue that any celebration of Black History Month, should not limit itself to the history of black people who live in countries like the USA or UK, but should also focus on the History of Africa!  The problem of studying African History, in countries like the UK and USA, is that we rarely go any further back in time than when Europe colonised Africa.

The first European to recognise that there was a powerful empire in Sub-Saharan Africa, was Alexander the Great (323 BC), when he said…..
“I strongly recommend this to any leader of any empire that might come after this one ……. Leave the Abyssinians alone!”

Abyssinia is the old name for the kingdom that became Ethiopia. Ethiopia’s history is as close as we can get to a Black African History which has not been dominated by colonialism or by Europe!

In 1889 King Menelik of Ethiopia was offered a loan by Italy. He accepted and signed a friendship agreement with Italy. Italy then said that they owned Ethiopia. Ethiopia didn’t want any type of colonialism and immediately give back the loan and asked the Italians to leave.  In 1895 Italy invaded Ethiopia, but in less than a year the Ethiopian army beat the Italians and they left. 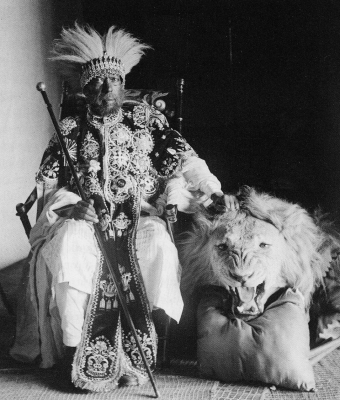 This was the first time an African nation had ever beaten a European Colonial Power!

In 1930 Ras Tafari, who had been looking after Ethiopia since the death of Menelik, became Haile Selassie I, Emperor of Ethiopia (and God to the Rastafarian movement).  Haile Selassie was referred to as “the little Lion of Judah”… but he wasn’t the first one! He was not perfect and certainly not a God, but he is credited as being the father of modern day Ethiopia. 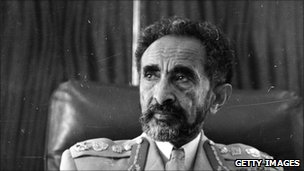 But the Italians kept coming back! They wanted all of East Africa!

However, the Ethiopians believe in one event in their ancient history that has protected them against invasion and colonialism!  They say that Makeda, the Queen of Sheba (who was Ethiopian) had a son with King Solomon of Israel (then called Judah) and she returned with that son to Ethiopia.

That son was referred to as “The Lion of Judah”.

Since then Ethiopians call themselves the “Lions of Judah” and have defended their country and their culture like lions!

Black History doesn’t have to be about the contribution of black people to the history of countries like the UK and the USA. It can be African History and this is just one example!’

The Assembly ended with a prayer for Black History Month entitled, ‘I Dream a World’ by Langston Hughes.

I dream a world where man
No other man will scorn,
Where love will bless the earth
And peace its paths adorn
I dream a world where all
Will know sweet freedom’s way,
Where greed no longer saps the soul
Nor avarice blights our day.
A world I dream where black or white,
Whatever race you be,
Will share the bounties of the earth
And every man is free,
Where wretchedness will hang its head
And joy, like a pearl,
Attends the needs of all mankind-
Of such I dream, my world!