The Priory Farm’s work is recognised.

The Grosvenor House Hotel on Park Lane was the venue for the TES Independent School Awards 2019 held on Friday 1st February.  Many independent schools had been shortlisted in various categories and we were delighted that St Augustine’s Priory had been shortlisted for the ‘Whole-school community initiative of the year’ award for which we had put forward our work on the Priory Farm and its outreach into the community.

Mr Kane, Head of Science, and inspiration and founder member of the Priory Farm and Mr Stylianou, a staunch supporter of the farm and instrumental in building much of the animals’ living quarters, attended the event, accompanied by Ms King. 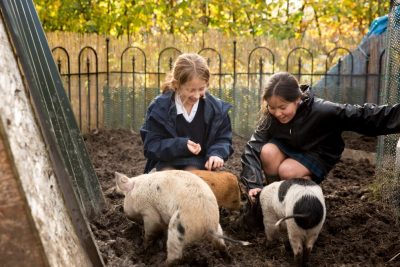 The excitement mounted as, after a drinks reception, all the schools nominated for awards took their seats in the ballroom.  The editor of the TES, Ann Mroz, welcomed all her guests and they enjoyed a delicious meal before the awards themselves were presented. 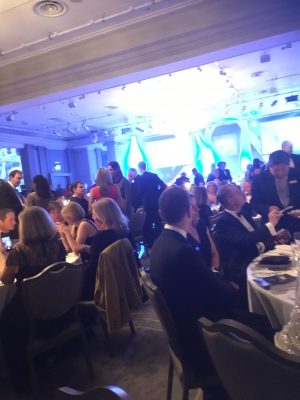 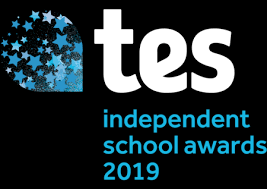 The category we were nominated in was the second to be announced and, although we did not win – the award for ‘Whole-school community initiative of the year’ going to Norwich School, we were thrilled to have been shortlisted at this, our first time of entering.

As Mr Kane said at the end of the evening, ‘Next year, we’ll win!’