A day in court.

Monday 24th June saw Priory 6 Politics students and our budding lawyers spend a day immersed in the British legal system in an extension to their academic classroom work. 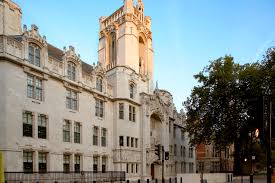 ‘On the morning of 24th June we visited the Supreme Court for a guided tour and a talk on the history and role of the court. We then sat in on a case involving an interpretation of war crimes being heard before the Supreme Court justices. The Supreme Court is the final court of appeal in the UK for civil cases, and for criminal cases from England, Wales and Northern Ireland. It hears cases of the greatest public or constitutional importance affecting the whole population. 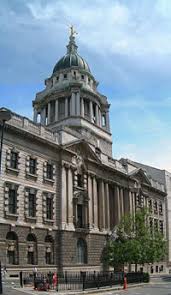 In the afternoon, we made our way to the Old Bailey and sat in on a number of criminal cases. We were particularly fascinated by the examination of a defendant in a very serious and intriguing case. The Old Bailey is the local name for the Central Criminal Court which deals with major criminal cases from within Greater London and in exceptional cases, from other parts of England and Wales.’ 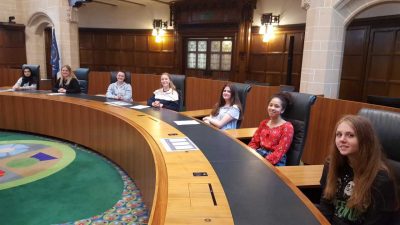