Our Nursery and Prep Nativities

The beginning of the week saw the first of three magnificent St Augustine’s Priory nativities. Prep I and II joined forces to deliver the first performance called ‘The Wriggly Nativity.’ The children all wriggled through the performance as they were so excited and could not sit still.

We enjoyed some brilliant songs including ‘Dancing About In The Straw’ and ‘Rockabye Jesus.’ Before the song ‘Donkey Plodding’ the donkey let out a loud ‘eee-orr!’ which received a roar of laughter from the audience.  The three Kings hopped and jumped up and down to Bethlehem as they sang ‘Bopping Along on a Camel’ where they laid their gifts of Myrrh, Frankincense and Gold for the baby Jesus. Prep II can still be heard singing ‘Angels, angels, lighting up the sky’ in their classrooms and in the corridors! One Prep II parent said that it was ‘the most fun we’ve all had as parents in the Nativity story.’ 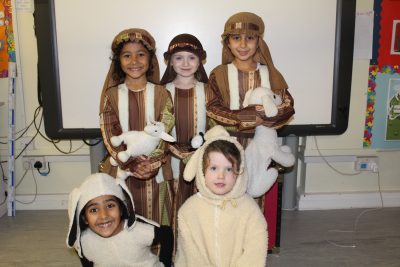 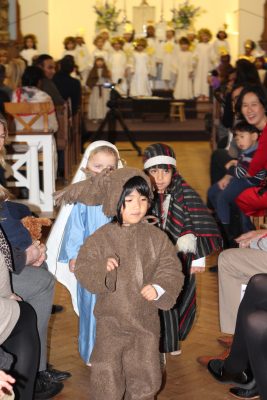 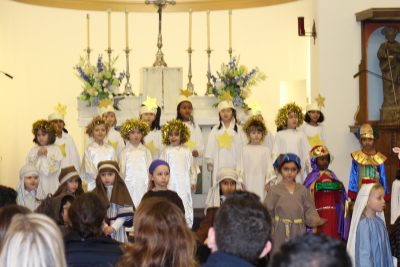 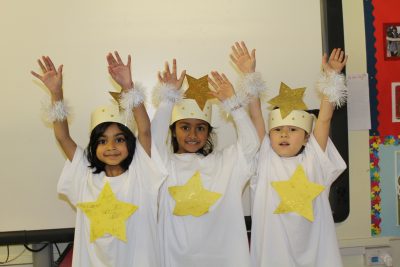 Prep III were next to tell the story of the Nativity on Tuesday afternoon.  One particularly funny moment we all enjoyed in this Nativity was when Mary rushed to tell Joseph that the Angel Gabriel had visited her with a message. Mary whispered in Joseph’s ear to tell him that she was to have a son called Jesus, at which Joseph put his hand to his head and ‘fainted’ upon hearing the news, much to the audience’s delight. One Prep III parent told us that ‘it was the most sensational Nativity play.’ 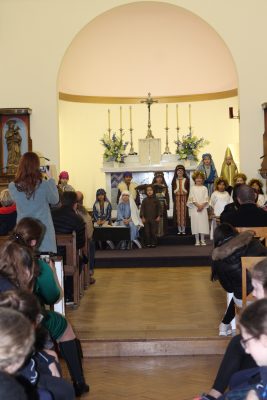 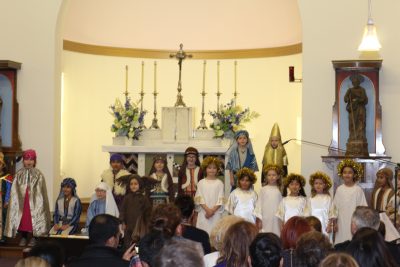 Wednesday saw the last of the nativities with Nursery pupils taking to the stage. The children waited patiently as the parents took their seats to watch the Nursery girls’ and boys’ first ever Nativity performance. It was a wonderfully entertaining, unforgettable and charming performance with a laugh a minute. In addition, some wonderful impromptu improvisations by the cast added to everyone’s enjoyment. 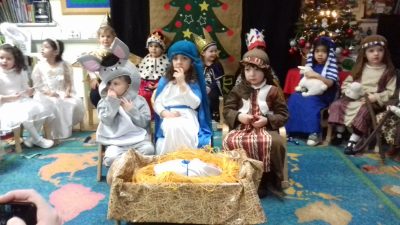 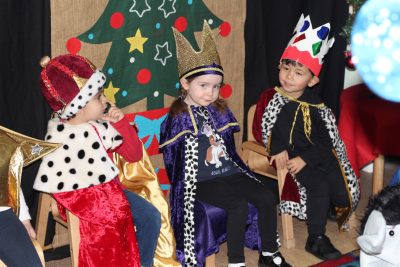 At one moment in the performance, the third King did not remember to pick up his gift before he began his journey to Bethlehem and called out ‘oh I forgot my present!’ as he then rummaged around under his chair and some time passed before he could locate his gift for baby Jesus!

Congratulations to all the students for their beautifully delivered lines, enthusiastic singing and passionate dancing and thank you for entertaining us all and making the Nativity story come alive! 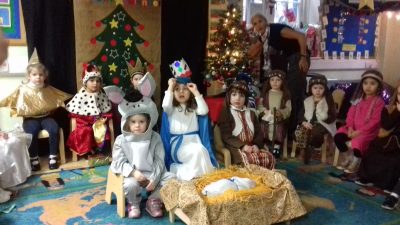 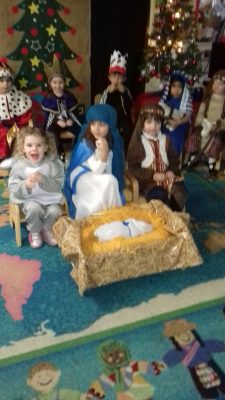 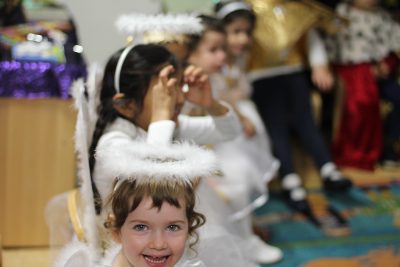