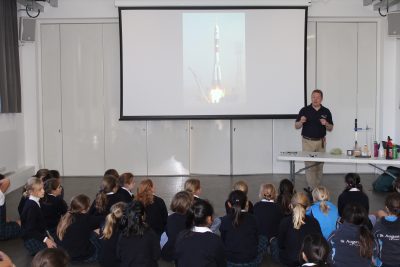 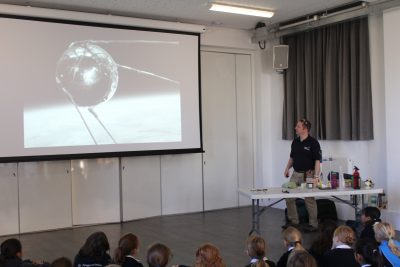 The two workshops dealt with space travel and the solar system.  The history of the human interaction with space flight, starting with Sputnik, was explored and the effect of the physics of pressure and the examination of the engineering and design of space suits was probed.  The gamut of space travel was investigated! 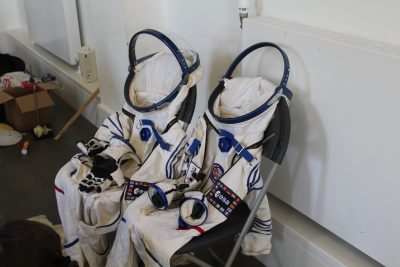 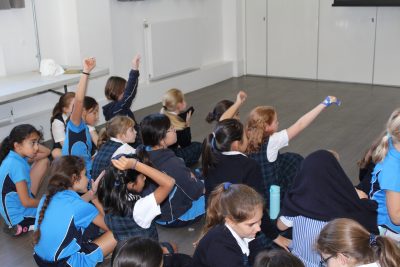 Following on from this was the workshop on the solar system.  Meteorites, asteroids and even the making of a comet were scrutinized and the members of Lower II were fascinated throughout the morning. 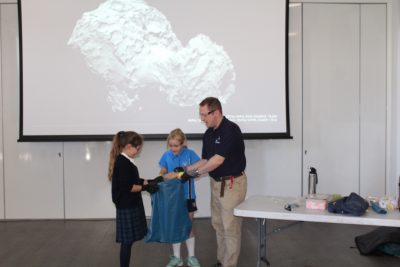 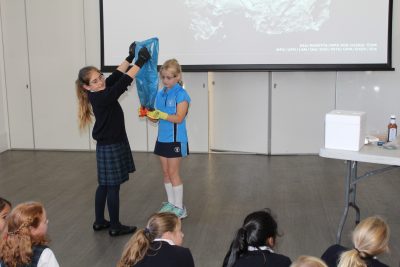 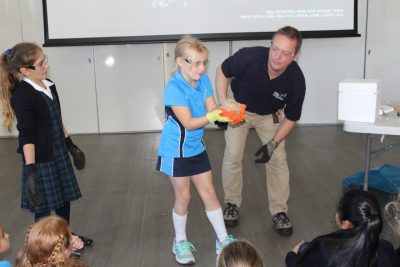 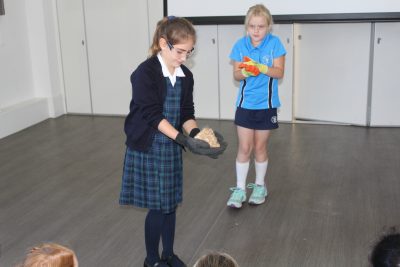 And before you it, you have made a comet!

Mrs Round, Junior Science Lead, commented, ‘This was an informative and awesome workshop which truly inspired our girls’. 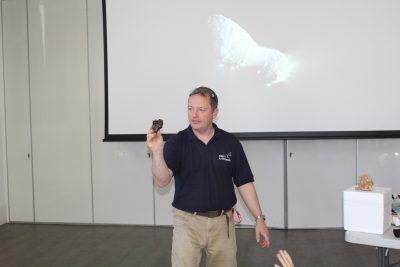 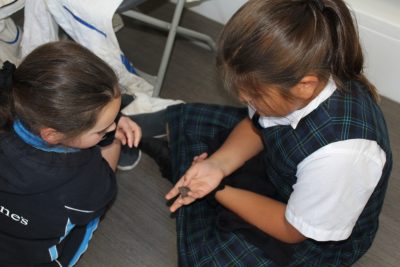 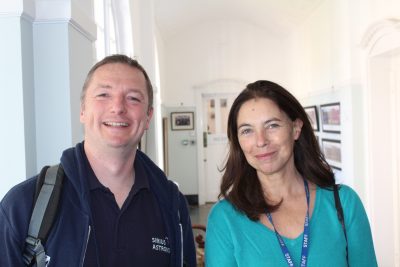