Ms Daya, Prep and Junior teacher and Cross-curricular leader for the Juniors, made an exciting announcement this week when she revealed that the Digital Magazine Club has produced their own digital magazine, ‘Priory Planet’.

‘This academic year I started a digital magazine club with girls from Lower II and Upper II. It is a lunchtime club where the team writes and edits articles to collate into an online digital magazine. This club promotes high-quality writing for a real purpose in a range of genres, appealing to a target audience. It has also given the girls an opportunity to engage in ‘live’ real-time editing of their work as well as formatting and adding pictures. 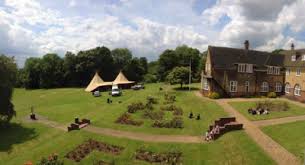 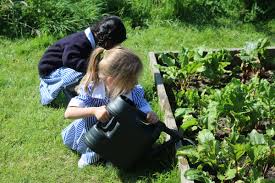 The group of girls who attended the digital magazine club in the Michaelmas Term chose the environment and the future of our planet as the theme for their publication, naming it ‘Priory Planet’ and included articles on issues that concern them including: climate change, endangered species and plastic pollution.  The Lent Term team are a new group of girls and work is underway on the second issue of the magazine which will be on a different theme chosen by the group.

The Michaelmas group’s magazine is now published and available via this link:   https://madmagz.com/magazine/1685402 ‘

‘Priory Planet’ is well worth reading, visit the site and enjoy! 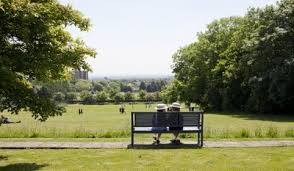 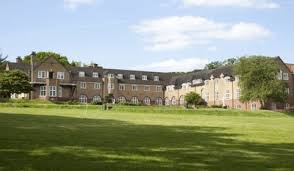