Tuesday 25th June saw Form III venture to the confines of the Tower of London.  Travelling by tube Form III, accompanied by Mr Alejandro, Mr Dellow, Mr Green and Mrs Pugh, were out to tackle history at one of London’s most iconic landmarks. 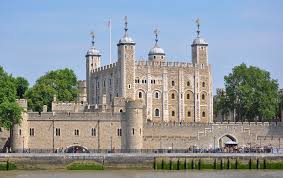 Known as the home of the Crown Jewels, the ravens and the execution spot of many, Form III discovered that there is a Roman basis to the Norman structure that forms the Tower of London.

Not many people know that!

Form III girls attended a workshop and a self-guided scavenger hunt and discovered the ever-increasing size of Henry VIII’s suits of armour and saw the site of the execution of Anne Boleyn, Henry’s second wife and mother of Queen Elizabeth I. 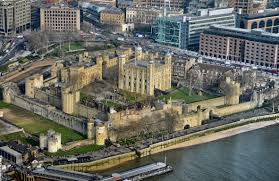 They also saw graffiti etched by some of the tower’s most famous prisoners.

The Tower of London is an extraordinary place.  Over its history it has been a palace, a fortress, a prison, an execution site and somewhere where monarchs celebrated… and suffered.  Somewhere redolent with history, and a valuable resource for Form III.