The St Augustine’s Priory biennial Careers Evening, held on Tuesday 26th March, was an event of great energy and filled with enthusiasm.  The theme of the evening was the Fourth Industrial Revolution, the digital revolution and, from a brilliant film produced by Priory 6 on the four industrial revolutions, and from our speakers the message was, as Mrs Raffray emphasised in the event’s booklet, for ‘girls to be ambitious’.  She wrote, ‘We also want to know that they are equipped with wisdom and emotional intelligence:  their generation will need to shape a human response to emerging technologies.’  St Augustine’s Priory pupils be ready to embrace the future and show adaptability and flexibility in their approach to careers.

St Augustine’s Priory has been sending its pupils to the best universities in the world for decades and the Careers Evenings provide a vital role in helping girls to decide the path that is best for them. 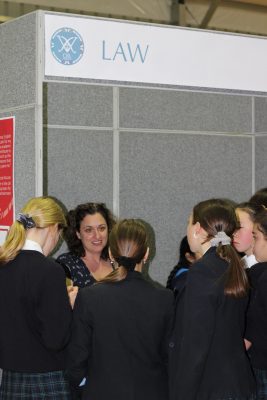 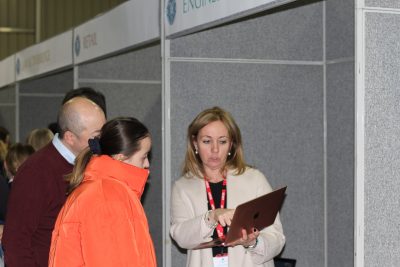 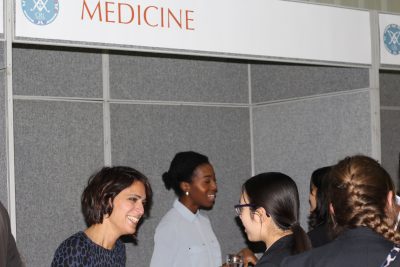 Representatives from the Law, Engineering and Medicine

The evening saw representatives from a wide range of professions, including many recent leavers from St Augustine’s Priory, joining parents and girls to share their experiences and insights and give advice on entering diverse careers – from architecture to space and telecommunications engineering to architecture via medicine, finance and accounting, journalism, law, acting, quantity surveying, academia and many others, the St Augustine’s Priory pupils and their parents had a vast array of professions to explore and discover. 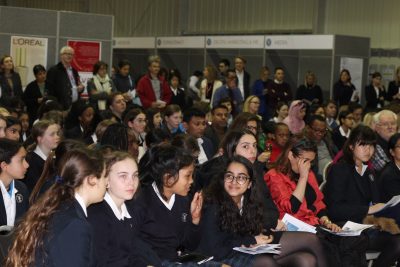 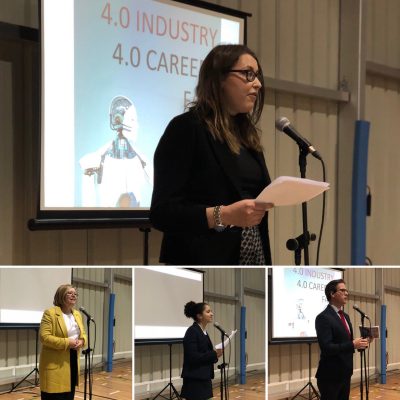 A crowded hall for our speakers, Katrina Finucane, Mrs Raffray, our Careers Prefect and Mr Ferguson

Our keynote speaker, Katrina Finucane, a Quantity Surveyor and former pupil, spoke about the changing way women are seen in the construction industry and how she thought of following this career path after attending a Careers Evening at St Augustine’s Priory. 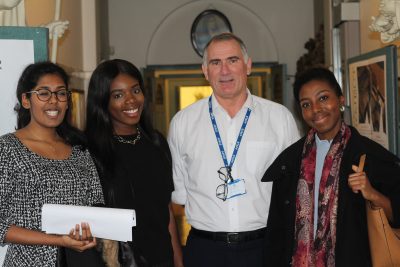 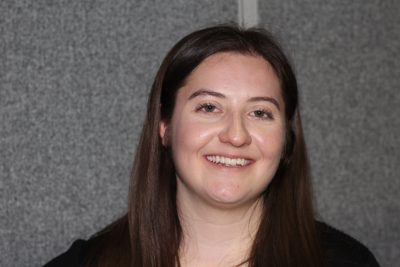 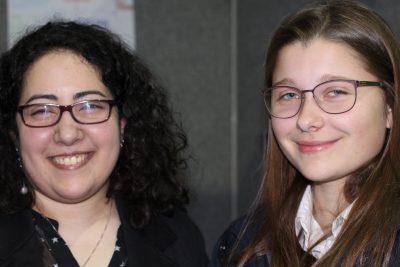 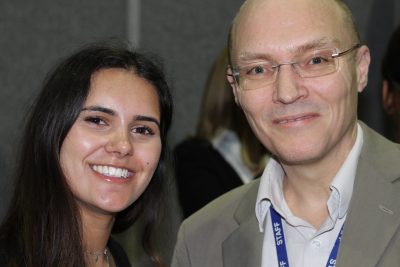 Patrick Collinson in The Guardian on Monday 25th March wrote, ‘About 1.5 million workers in Britain are at high risk of losing their jobs to automation, according to government estimates, with women and those in part-time work most affected… Higher levels of education protect workers from automation. The ONS [Office for National Statistics] said that, of the jobs at risk, 39% were held by people whose educational attainment level was GCSE or below, while 1.2% were held by those who had been through higher education or university.’ 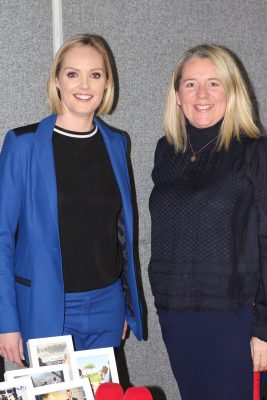 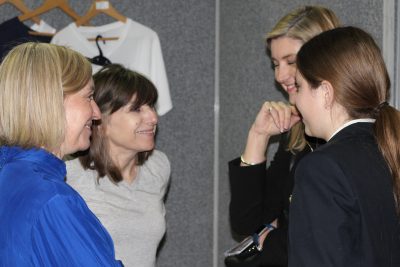 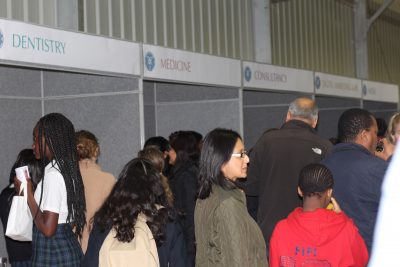 Representatives from the world of the Media, Retail and some of the stalls.

As a Catholic school St Augustine’s Priory holds dear what Blessed John Henry Newman said, “God has created me to do Him some definite service. He has committed some work to me which He has not committed to another. I have my mission. I may never know it in this life, but I shall be told it in the next. I am a link in a chain, a bond of connection between persons.”  We are all individual human beings with unique talents which cannot be replicated. 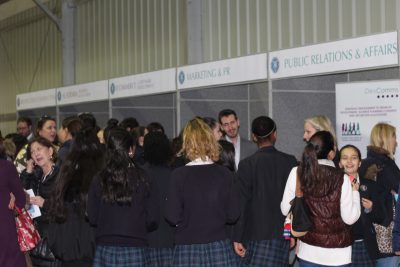 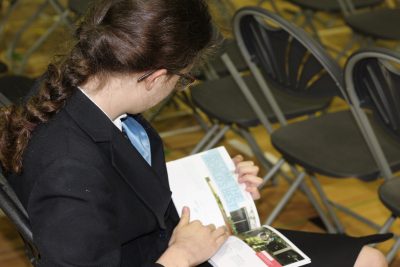 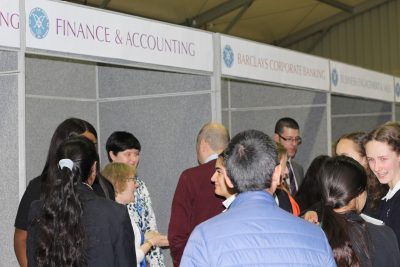 The St Augustine’s Priory Careers Evening is just one aspect of preparing girls for the worlds of higher education and work, to enable them to embrace the world of the Fourth Industrial Revolution.  For, as Abraham Lincoln said, ‘The best way to predict the future is to create it’.  Women are going to change the way we see the future! 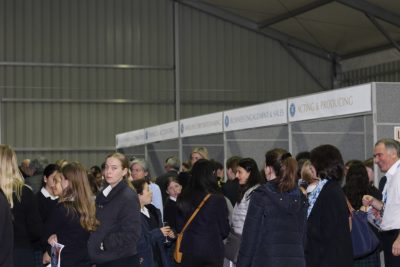 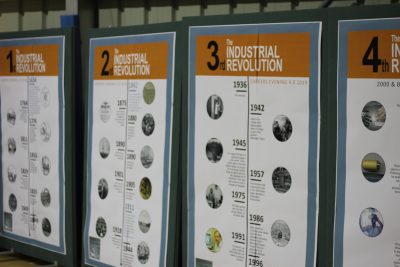