A week of wonder.

Monday 11th March saw the beginning of British Science Week, a week filled with an abundance of activities, workshops and Science practicals.  A true celebration of Science.

Medical Mavericks delivered a workshop to the Seniors which raised awareness of the lesser known careers available in medicine such as biomedical science, medical engineering, medical physics, physiology, bioinformatics and many more.  The activities included measuring blood vessel diameter and circumferences with an ultrasound, conducting a respiratory test, and the students experienced pathology goggles which gave an insight into the career of an ophthalmic scientist. 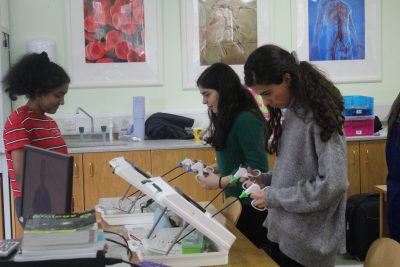 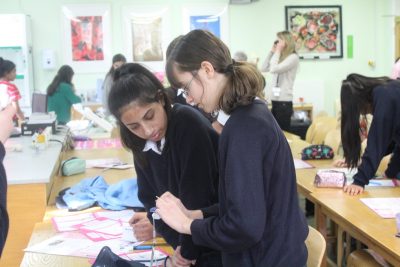 Lower I made wind powered cars, Form III divided into teams to compete in making the longest travelling balloon powered car and Lower IV also learnt Morse code and sent signals using bulbs and batteries. In another lesson, Lower IV measured the speed of sound outside on the field with one group standing at the bottom of the field who clapped wooden blocks together, whilst the other group stood at the top of the field to measure the speed of sound. 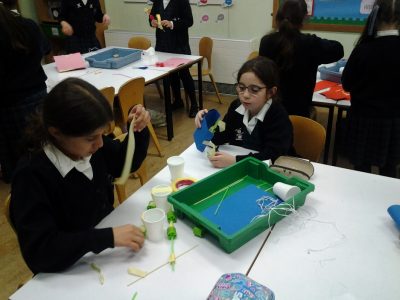 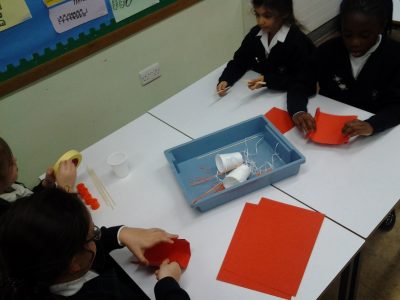 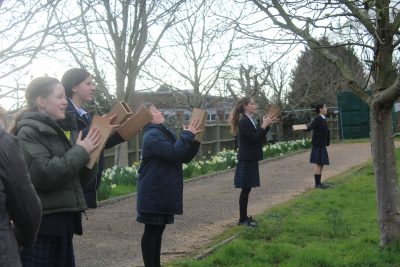 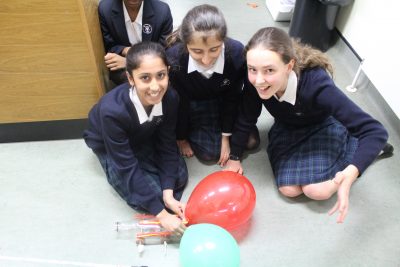 Nursery used vinegar and a bicarbonate solution to change the colour of an indicator from purple to pink and then back again, Priory 6 and Upper V students enjoyed a talk from Melanie Tan, Consultant Anaesthetist at University College London Hospital, and Lower V dissected a heart in their Science lesson. 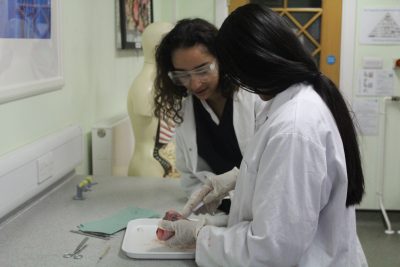 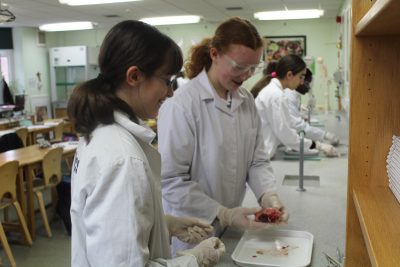 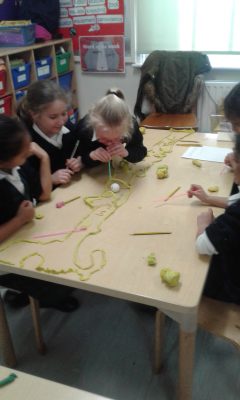 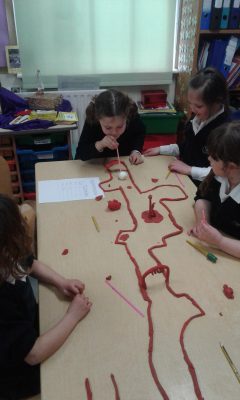 On Friday, Lower II hosted the always popular Junior Science Fair, which was a great end to a brilliant week. The girls had a variety of stalls in the Science block, each containing a different scientific experiment. Experiments included ‘Does fat keep you warm?’, ‘The stroop effect’, ‘Does the colour of light affect the brightness of an object’ and ‘Can food and drink conduct electricity?’ Throughout the day, each Junior class visited the Science Fair to take part in the activities and practicals Lower II were hosting and at the end of the day the Lower II parents attended the fair. 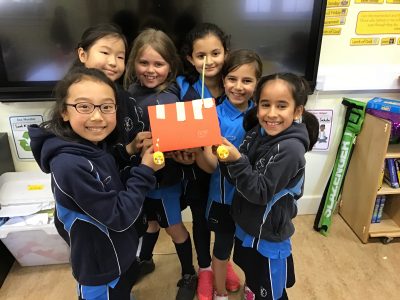 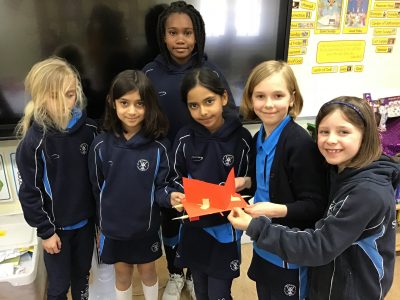 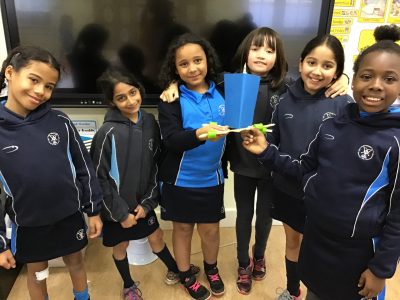 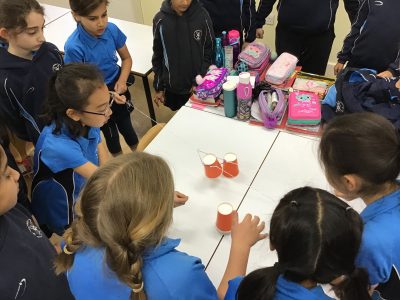 There was a Science Week Competition, hosted by Miss Burrell to create a poster either in a group or individually. There were six different topics to choose from such as ‘What is a black hole and why should we learn about them?’ and ‘Explain the science of how the memory works.’ The winners will be announced next week! 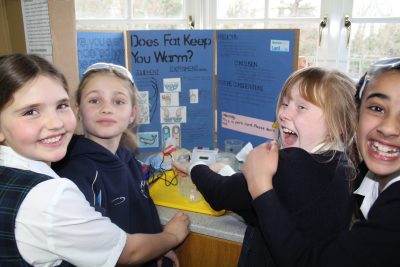 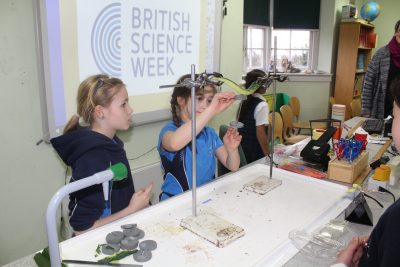 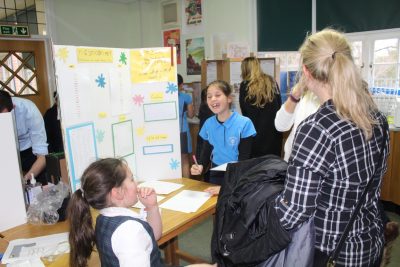 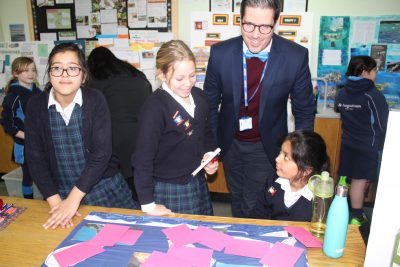 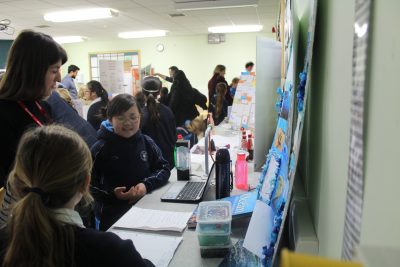 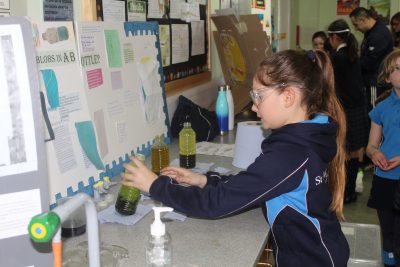 British Science Week is a wonderful opportunity for the whole school to explore and enjoy the wonders of Science and, with our excellent laboratories, we are able to feed the curiosity and challenge the intellects of all those from those in the Nursery to Upper VI. 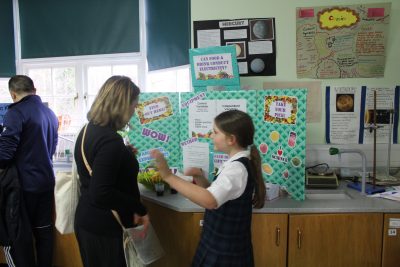 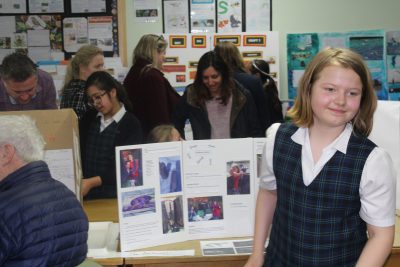 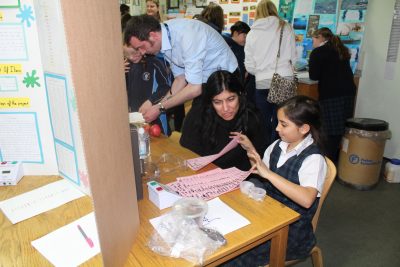