We are delighted that our girls have accepted offers from Oxford, Cambridge and Imperial College for 2020 entry along with many other world-class universities.

St Augustine’s Priory pupils enjoyed exceptional 2020 A Level results with consistency in A* grades. 72% of grades (A Level & EPQ) were A*/A, 92% were A*/A/B and 97% of grades were A* to C. 100% of our Further Maths AS students achieved the top grade, A.  100% of EPQ grades were A*/A along with a variety of subjects, including Biology, Physics, Economics, French, German, Geography, Classical Civilisation, Classical Greek, Economics, Fine Art, Spanish and Russian.

Girls are now going on to the most prestigious universities in the world.  Among them, one of our girls is going to Oxford to study English and French, another going to Cambridge to study Modern and Medieval Languages while another is going to Imperial College to study Medicine with two others studying Medicine at Liverpool and Plymouth.  Queen Mary, University of London will welcome one of our girls to study Dentistry while another will study English at the University of Bristol and another will study English Literature at Durham University.  Cardiff University will meanwhile see another girl studying Mechanical Engineering and Edinburgh is the destination of a girl studying Spanish and English Literature.  We pride ourselves on providing an education which equips our pupils to pursue the widest range of subjects at university and this year’s Upper VI has yet again proved the efficacy of the school’s approach.

The press activity, the political whirlwind and extraordinary engagement of everyone in the world who has an opinion on education has escalated the emotion around these results like no other year I have ever known. What is for sure is that while we have not heard the last of the political ramifications, we are thrilled that our process of awarding Centre Assessed Grades has for the most part been upheld. This is because of our sustained track record of excellence which includes consistently splendid GCSE results with extremely high Value Added scores.

At Priory 6, our students believe; 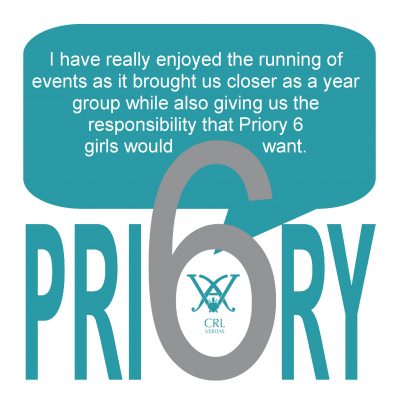 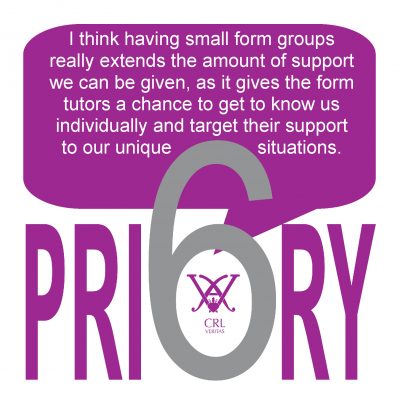 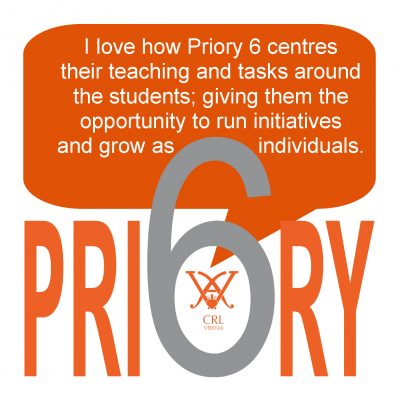 Priory 6 and an adventurous weekend 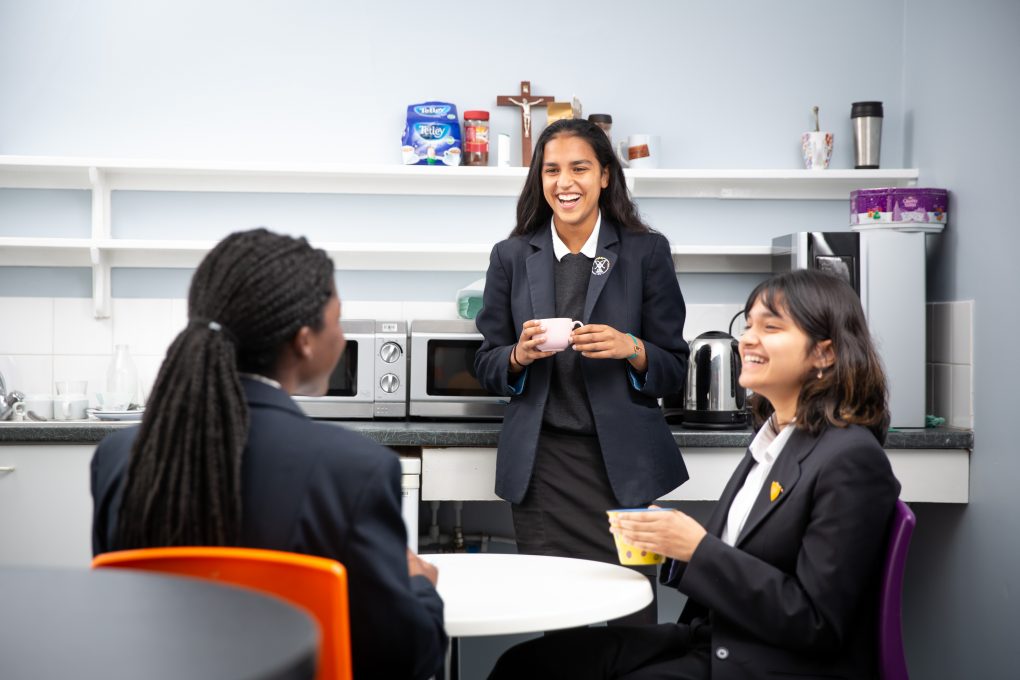 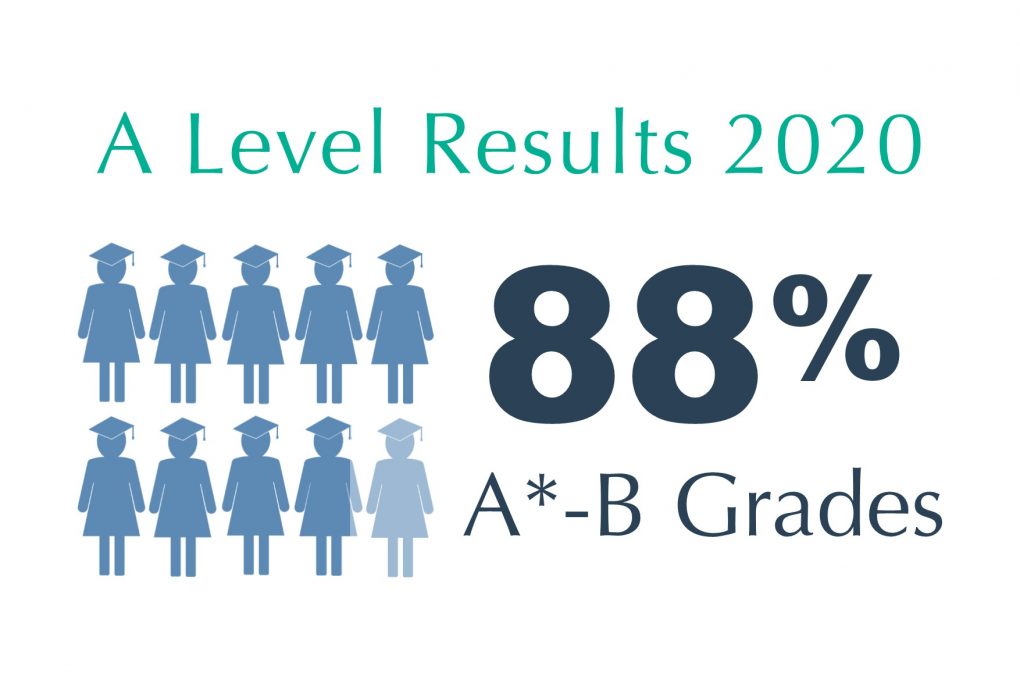 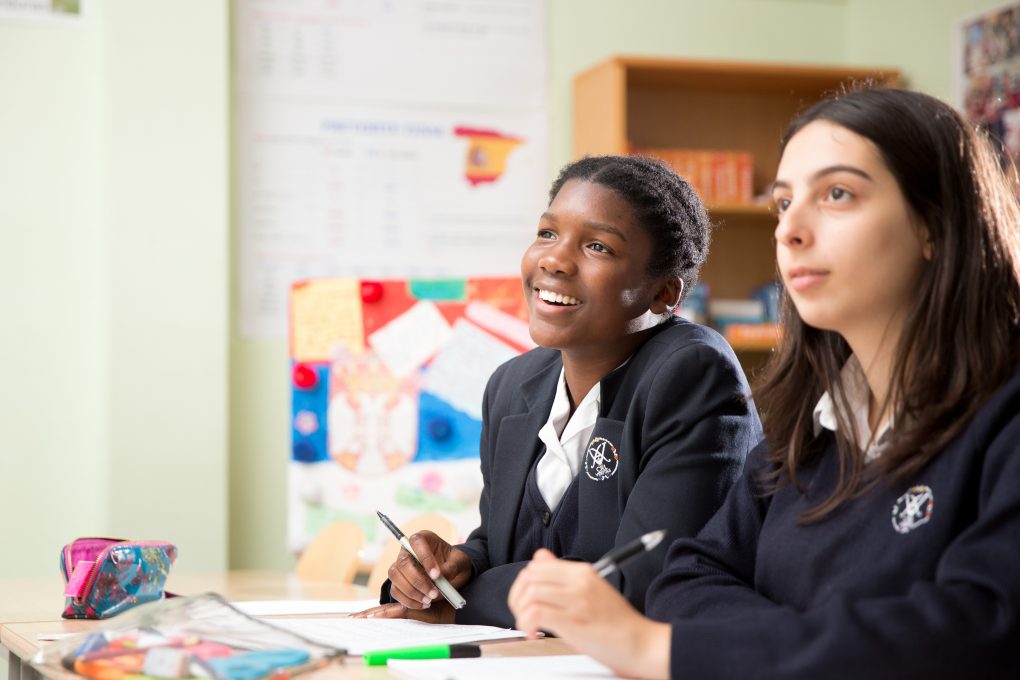 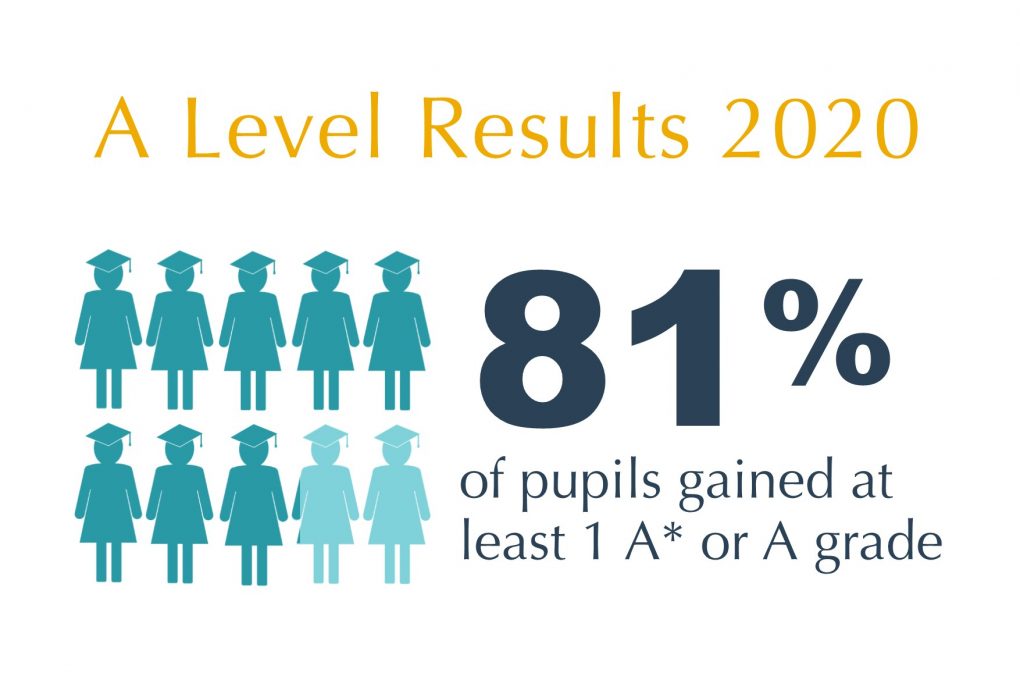 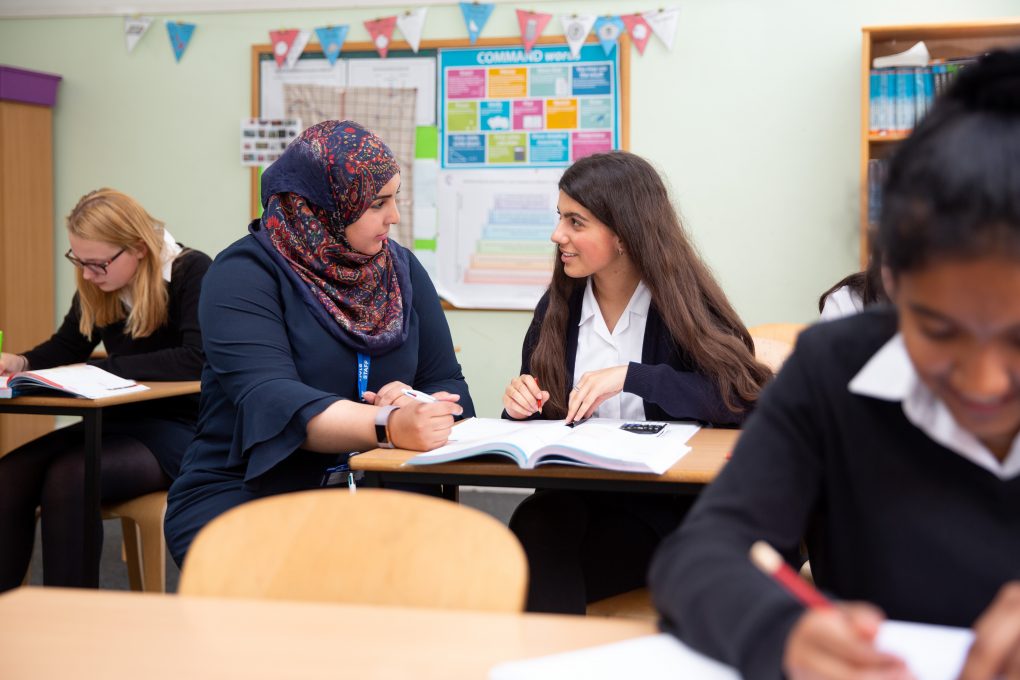