Our Mission Statement informs our Scholarship Award process and we expect candidates to show evidence of embodying the values expressed therein both in their application and, if awarded, during their tenure.

A love of learning

At St Augustine’s we rejoice in instilling a love of learning for its own sake. It happens that girls also perform out of their skin in public examinations – our girls our clever and they relish the quality of learning and teaching we offer.

Mary Tredway founded our school in France in 1634. This was a time of recusancy – which means that Catholics were not allowed to practise their religion in England. Like many Catholic schools, we began our journey in Europe seeking religious freedom. French laicisation laws at the beginning of the Twentieth Century meant that the nuns decided to move back to England where they built another convent and school here in Ealing. These women of steel did this during the First World War – a time of enormous upheaval and challenge. One nun was also a suffragette who was chained to railings and arrested for window-breaking more than once to help secure the vote for women. In other words, as a school we find our foundations in the strength of visionary women who combined a scholarly love of learning with a vision for all that women could and should do. In 2018 we commemorate the ending of the First World War, the backdrop to our history and to the social changes which this heralded.

Our new 100% scholarships for Sixth Form entry honours our traditions as well as our commitment to the future. We want as many girls as possible to benefit from our work – we are an inclusive community and have always welcomed girls from every faith tradition. The world needs St Augustine’s girls because they are assured and academically alive. This scholarship is an exciting proposition for a girl who wants to learn and to be part of our journey into the future.

Effective preparation for a courageous future

Another scholarship has an important historical link to the school and another school value which is courage. Le Chemin de Sainte Marie de Neuilly is a Modern Languages Scholarship.  Our school is rich with stories of linguistic scholarship and adventure. Russian has long been part of our curriculum and was so from when we were in Paris. Our sister school in Paris, St Marie de Neuilly, has continued this tradition and boasts the story of a nun who frequently travelled to Russia, going behind the Iron Curtain and bringing out Solzhenitsyn’s Gulag Archipelago for publication at considerable risk to herself.

This scholarship recognises our French and European roots and celebrates continued outstanding success in Modern Languages GCSE and A Level qualifications, in particular our 100% A* in French GCSE in the summer of 2018.  ‘Le Chemin’ means ‘path’ in French and we are offering the scholarship at two points  14+ and 16+, recognising moments when girls (regardless of when they join the school)  embark on a path of public examinations in modern languages.  This innovative award includes financial support into university if a language is pursued at that level.

In recognition of the popularity of these subjects at A Level we have introduced a new 16+ STEM Scholarship, The Dorothy Hodgkin Award. Preparation for life is at the core of our mission and recent reports show science and tech jobs will grow twice as fast as other occupations and preparing girls for STEM industries is critical to filling future skills gaps.

Dorothy Hodgkin is the only British woman to have won the Nobel Prize in Chemistry. She was the second woman to receive the Order of Merit, after Florence Nightingale, and the first woman to be awarded the Copley Medal, the most prestigious award of the Royal Society. Her work in chemistry had a profound effect on other sciences, most noticeably medicine and biology – she worked on X-ray crystallography to discover the structure of insulin, penicillin and vitamin B12. Her pioneering work laid the foundations for many more discoveries at the molecular level. All her calculations were carried out manually, there being no computers at the time. No wonder it took decades to decipher the patterns created by such complex molecules.

She was one of five women of achievement celebrated on British stamps in 1996, and then one of ten featured in 2010. The legacy of women such as Dorothy Hodgkin, Rosalind Franklin or Marie Curie inspires us and makes us realise that world of STEM is one in which girls can, and must, shine. Our new 16+ scholarship is designed to encourage this vision.

Academic scholarships are available at 11+ and 16+ (The Mary Tredway Award).

Art, Drama, Music and Sport Scholarships are available at 11+.

The deadline for scholarship applications is 5pm, Friday 27th November 2020

Please refer to the guidelines for 11+ and 16+ scholarships below:

Bursaries at St Augustine’s Priory are means tested awards offered to exceptional candidates, at the 11+ and 16+ entry points, who meet the School’s admission criteria but may otherwise be unable to attend the School due to financial hardship.  After you have registered your daughter for a place at St Augustine’s Priory, if you are interested in applying for a bursary, as a first step, please complete our Bursary Enquiry Form.  Please note that this is NOT a Bursary Application Form.

A member of the Admissions Team will be in touch once your enquiry has been reviewed.  Up to a maximum of approximately 75% of tuition fees may be offered, depending on individual circumstances.

At 11+ candidates may apply for one of the following scholarships:

At 16+ candidates may apply for one of the following scholarships: 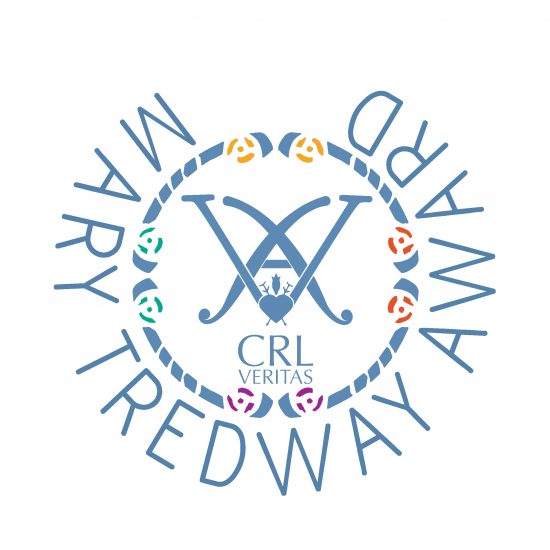 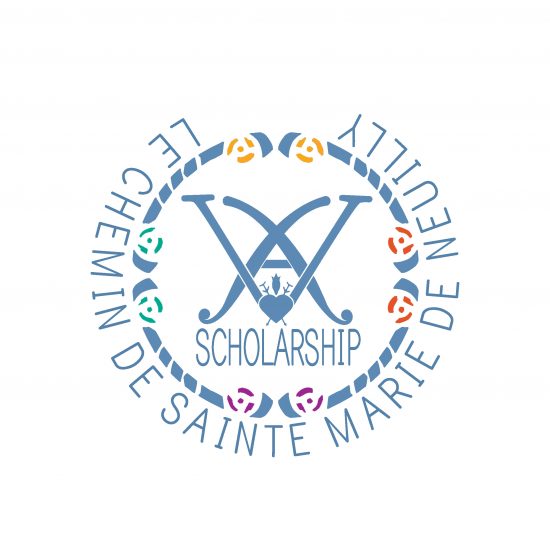 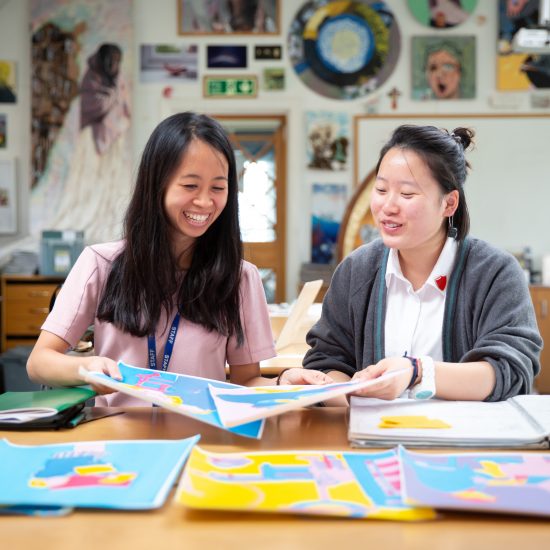 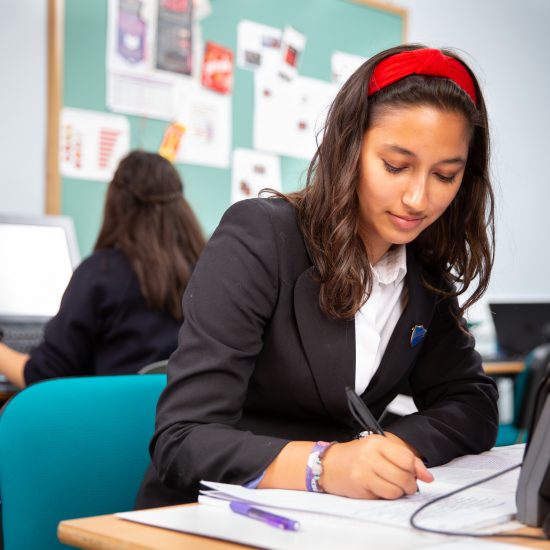 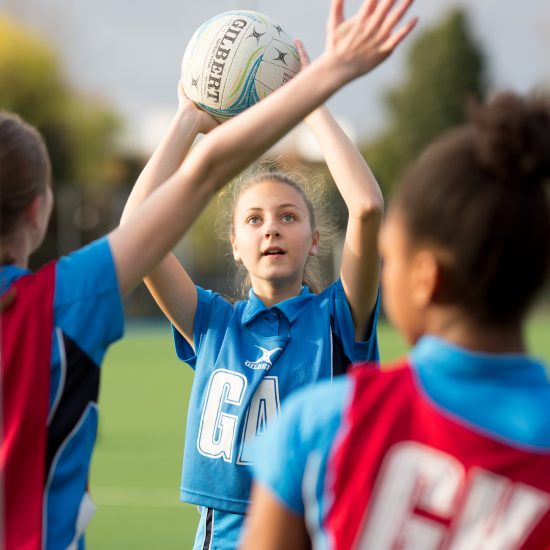